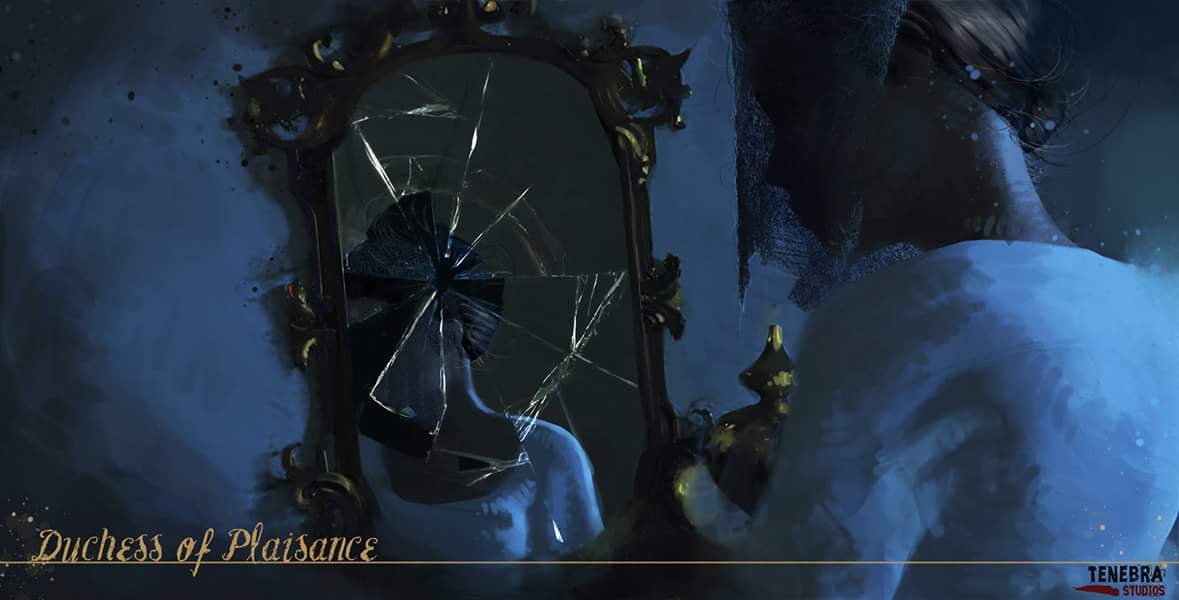 Currently, the company is in the process of developing the first Greek VR Horror game titled ”The Duchess of Plaisance” (DoP) among others. The game, based on a true story, will be released for Google VR. Tenebra Studios collaborates with the Municipality of Penteli and the Friends Association of the Duchess of Plaisance’ Mansion in Penteli, as well as the Byzantine and Christian Museum, one of the many mansions of the Duchess, for the accurate representation of the era. For this game, Tenebra Studios also collaborates with the New York College Computer Science Department, with which the company exchanges know-how, as well as the New York College and the University of Bolton Departments of Psychology. The Department of Communication, Media and Culture of the Panteion University, the National Technical University of Athens and the Embassy of Lebanon have been valuable partners in the development of the game.

The game is one of the world’s most innovative, using machine learning technology that learns the player’s fears and habits and uses them against the player. Moreover, the game implements custom technology produced by Tenebra Studios that does not cause VR motion sickness to the user even after extensive periods of gameplay, tested in multiple events and conventions were the company has showcased the game.

The aforementioned game already enjoys great recognition and appreciation from the Greek public. In 2016 it was presented at Digital Universe # 3, at the organisation of which the company participated, at the Thessaloniki International Fair and GameAthlon 2.5 where it received extraordinary reviews. In 2017 it had the same response to Athens Science Festival, and Athens Mini Maker Faire and Digital Expo 2017. The ‘Duchess of Plaisance’ won the first prize in the Indie Awards competition held in the premises of Digital Expo 2018.

In addition, Pan-Hellenic TV stations, Pan-Hellenic newspapers, domestic and international magazines and sites have made special tributes repeatedly to the company and the game itself, given the quality of the game as well as the unprecedented theme and historical period in which it takes place.